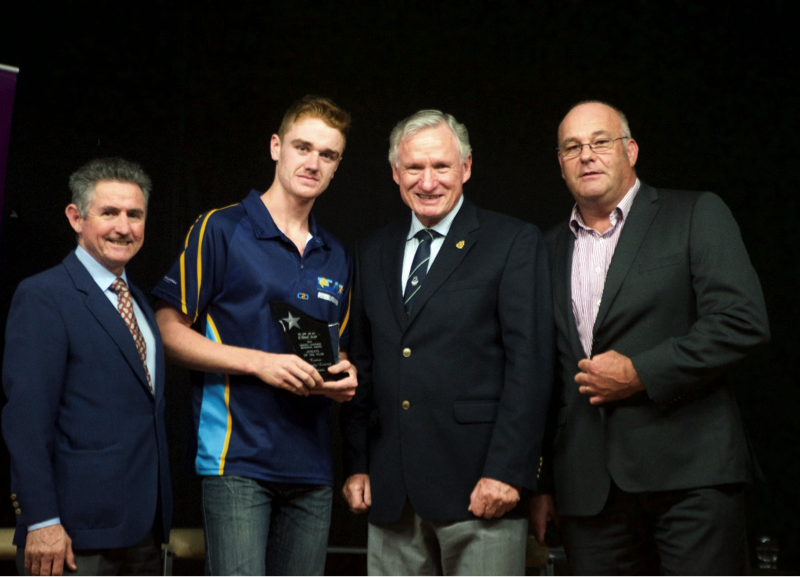 WE’VE GOT SOME STARS!

Former NCAS Athlete of the Year and 2017 World Junior Champion in the Men’s Double Scull, Cormac Kennedy-Leverett wrapped up his final year in junior competition with a silver medal in the Junior Men’s Single Scull. Leading at the start, the Queenslander was going face some stiff competition in his final from the reigning World Champion, USA’s Clark Dean. The Australian was being chased down by Germany, Belgium and USA as they crossed the 500m mark. As Kennedy-Leverett made his move to break away, the American went with him with the two leading the field. Rating a high 36, Dean moved away from Kennedy-Leverett as Tristan Vandenbussche of Belgium worked his way up to challenge the Australian. However, it wasn’t to be, with Kennedy-Leverett holding off his challenge to take silver, while Dean picked up back to back gold medals. The Griffith University Surfers Paradise rower said, “Today (Sunday) was a really nice race on a phenomenal course! I had to change my race plan slightly due to the different conditions, as there was no tailwind today. “I tried hard to keep close to Clark around the 750 metre mark, but it wasn’t to be today. This is my last year as a junior so I’ll try and aim for the Under 23 Australian Rowing Team next year.”

Kennedy-Leverett will go on to represent Australia at the 2018 Buenos Aires Youth Olympic Games this October in Argentina.

Cormac was with the Academy Rowing Program from 2013 – 2015 before taking up a scholarship with the Southport School in Queensland.

Asher Fawle (Cycling) was selected to the NSW Road Team to compete in Western Australia later this year.

Asher has been a standout in the Cycling Program and was selected for NSW in the Track Team and went to Melbourne to compete at the Australian Track Titles earlier this year. . Asher performed to his best under pressure setting personal bests in his flying 200m and standing 500m.

Asher has continued his outstanding season having just completed the NSW Road State Titles gaining enough points in the Road Race to gain selection again for NSW. This time Asher will go to Bunbury, WA to compete in the Australian Titles in September. 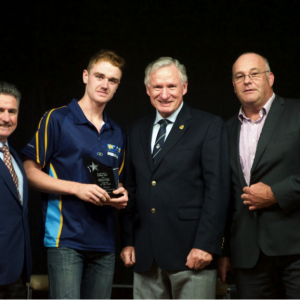 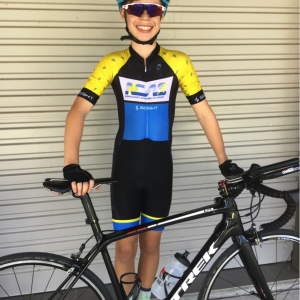