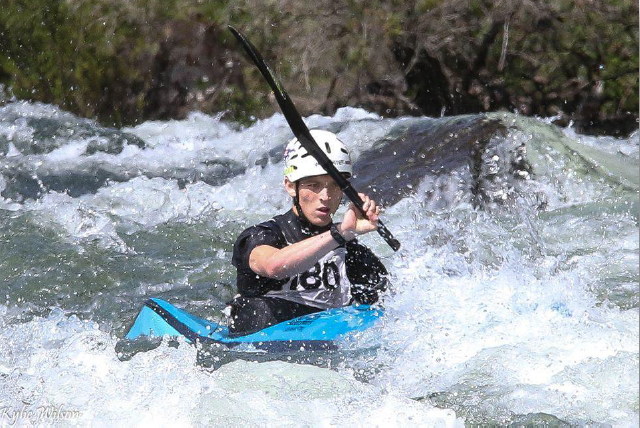 After four days of intense competition, Josh wowed his fellow competitors and officials with his newfound speed and endurance placing sixth overall. Josh is now one of the top six Australian paddlers who have been selected to represent Australia at the 2020 International Canoeing Federation (ICF) Wildwater SENIOR Canoeing World Cup in May on the Cheat River in West Virginia USA.

This comes as little surprise as Josh has consistently shown how talented and dedicated he is to his sport. Just last year Josh competed in the National Schools Wildwater Championships while in Victoria. The Kadina High School student placed first overall in the Wildwater classic and Sprint events, making him the 2019 Wildwater National School Champion.

Congratulations Josh! We can’t wait to see what you’ll achieve next! 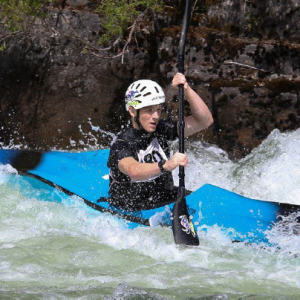 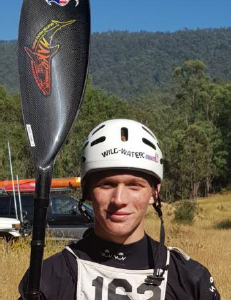 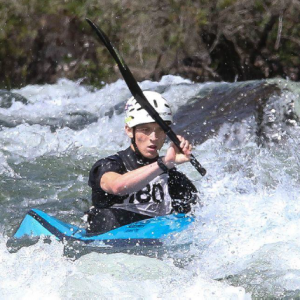