The NSW U16 Basketball Country Boys & Girls state squad selections have been announced, with an extensive list of NCAS athletes that represented the Academy at the camp.

Held on the 20-22nd April in Maitland, NCAS selection of U16 academy athletes, both boys and girls, were in attendance.

Toby Barlow (alumni) has also been selected to the U18 NSW Country Team as a Reserve.

Basketball Coach Alvin Caoyonan explains, “We are extremely proud of our former NCAS athletes representing NSW Country, and taking their game to the next level. It shows their commitment to the basketball journey through programs such as NCAS!” he said.

The North Coast Academy of Sport (NCAS) Basketball Program is endorsed and supported by Basketball NSW and NSW Country Basketball. The camp will have an emphasis on providing greater skills development, strength and conditioning support and professional growth for all attendees. It aims to provide a pathway for young athletes to work towards. 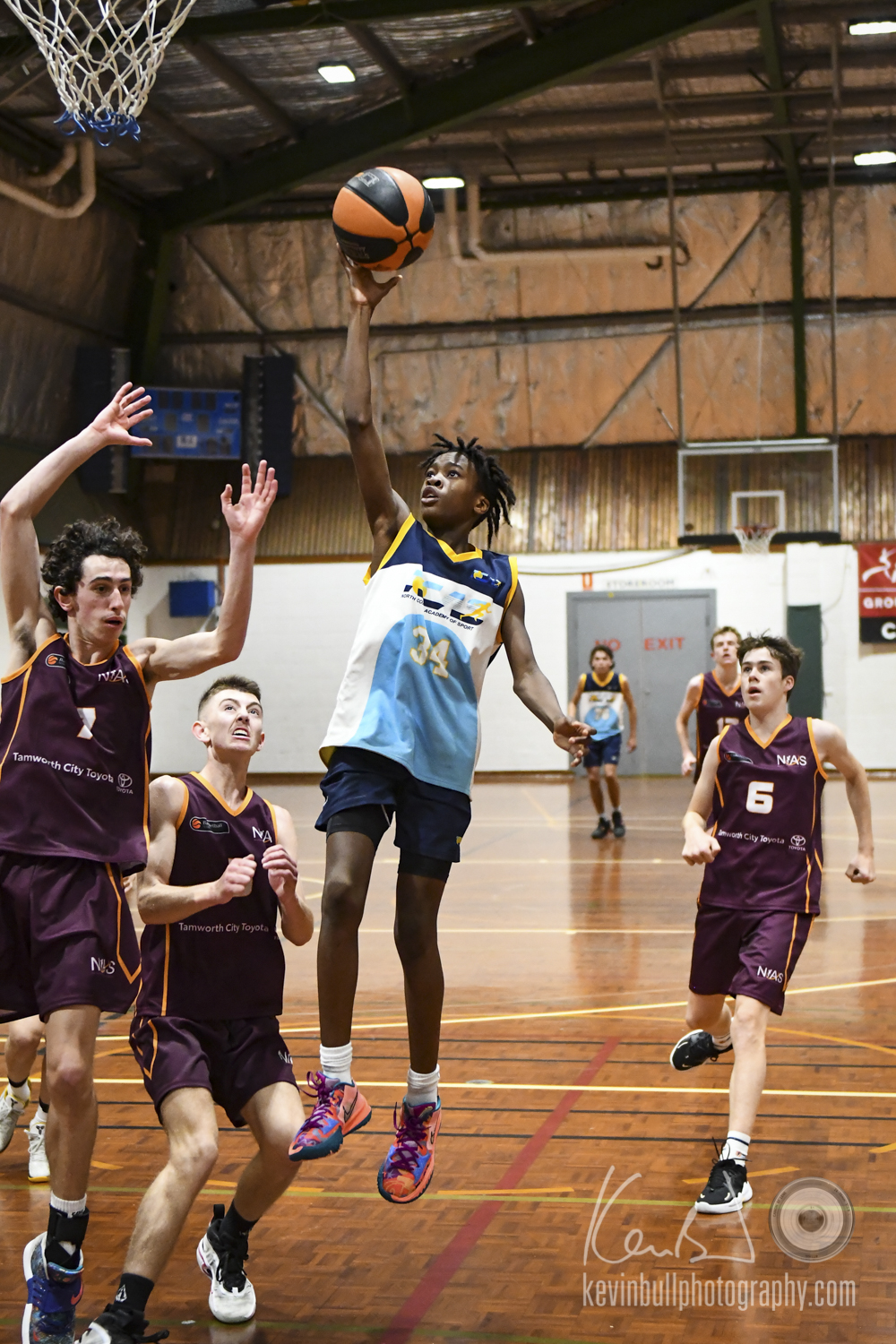