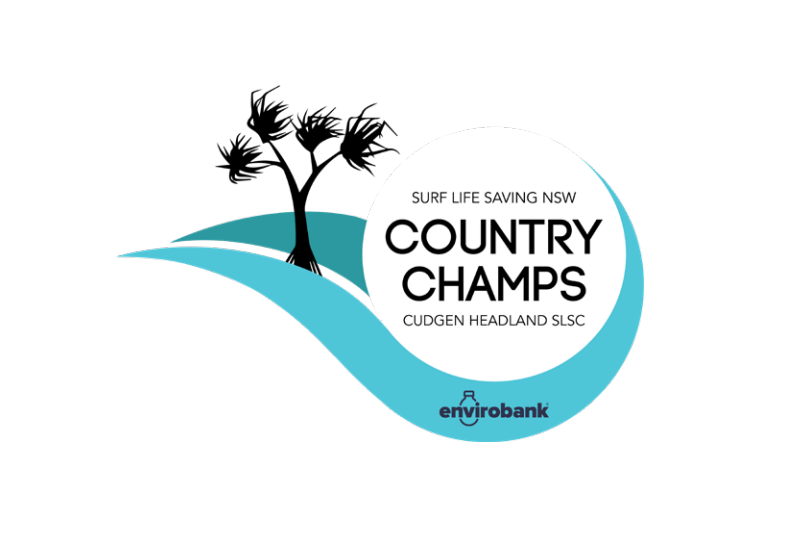 CUDGEN HEADLAND TAKES OUT FOURTH COUNTRY TITLE IN A ROW 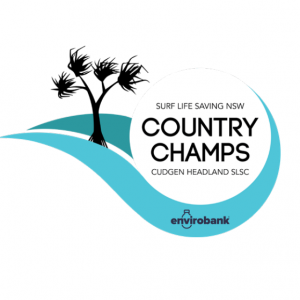 Host club and NCAS friends Cudgen Headland SLSC kicked off February proving to the rest of the field just how strong they are taking out their fourth Country title in a row.

Warilla-Barrack Point (South Coast) came in with a respectable second and Byron Bay rounded out the podium with third.

NCAS athletes, coaches, parents and alumni took to the podium over the two days with huge medal hauls.

The Academy is delighted to see the final points tally include nine North Coast based clubs rounding out the top 10, a real show of the continued strength our region holds in Surf Sports.

Athletes and coaches alike will now be using the experience from Country Champs as they look forward to State Champs at Blacksmiths Beach in late February and the Aussies at Broadbeach QLD in mid-April.