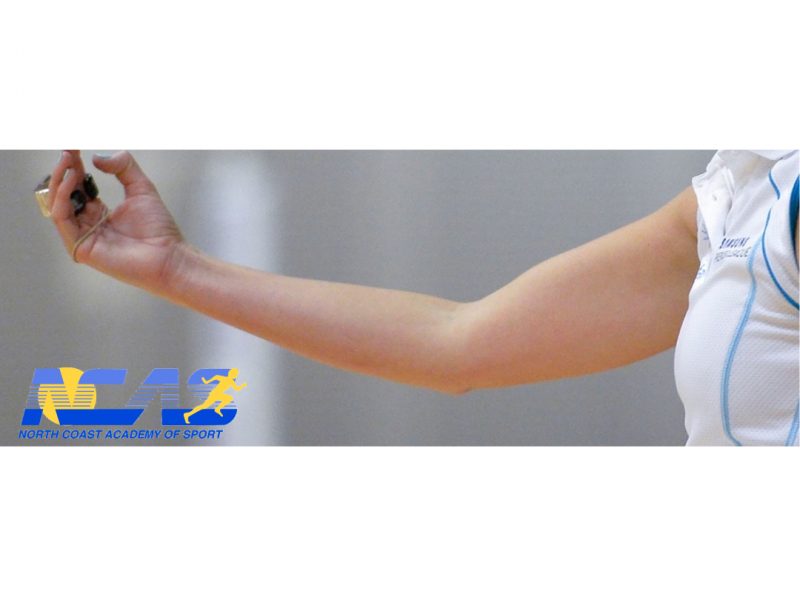 Young aspiring netball umpires from across the North Coast of NSW now have the opportunity to further develop their skills in high level training and competition environments.

The NCAS Netball Umpire Program will be run in conjunction with the NCAS Netball Program as part of the Netball Australia (NA) and Netball New South Wales (NNSW) umpire pathways.

Supported and endorsed by Netball NSW, the NCAS Netball Umpire Program will have an emphasis on 14-20 year olds providing greater skills development, strength and conditioning support, physical preparation, and ancillary sports education modules. Umpires will also have the opportunity to gain practical experience umpiring higher level competition at scheduled tournaments around the State as well as NNSW umpire mentoring and education sessions, and having the chance to be badged.

“With the enormous development and focus on women’s sport in Australia currently, opportunities are not only growing for athletes but for all sports staff and officials, umpires included” notes D’Arcy Van den Bossche, Sport Programs Manager at NCAS.

“Whether umpires go on to officiate top tier leagues or stay at club-land to enrich grassroots sport, this is an exciting opportunity for the Academy and all North Coast and Far North Coast Netball Associations”

NCAS is currently looking for applicants:

The NCAS Netball Umpire Program is set to kick off in March 2019.

Application and Information packs can be found via the Netball page or by contacting the Academy via programs@ncas.org.au. 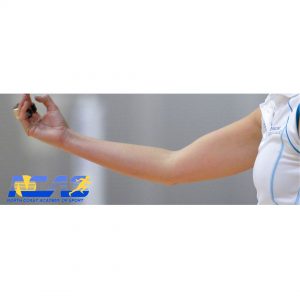