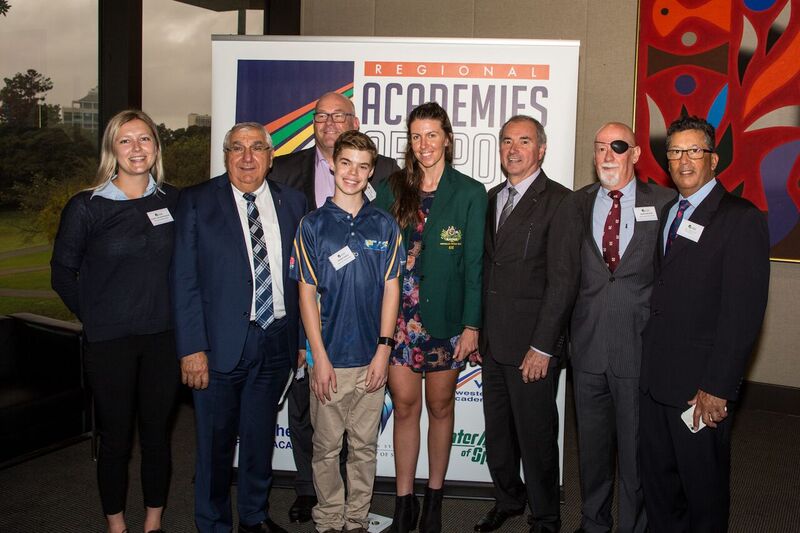 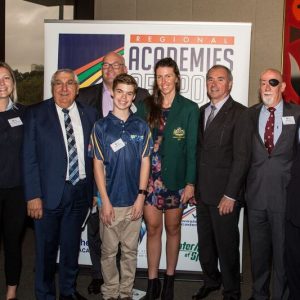 MAY 2021, The Regional Academies of Sport (RAS) are in preparation for a growth strategy meeting between the many State Sporting Organisations (SSO’s), the NSW state government and the Office of Sport. In what promises to be a critical meeting for the state’s future sporting stars in NSW, the RAS network is facilitating a meeting where the strategy around developing talent pathways in regional NSW will be a cornerstone outcome from the meeting.

The RAS is made up of nine member Academies including Central Coast, Hunter, Illawarra, North Coast, Northern Inland, Western Region, Southern, South West Sydney and Western Sydney and two Academies operated by the NSW Government via the Office of Sport, the South East Sports Academy and Far West Academy of Sport. This meeting will be hosted by the Illawarra Academy of Sport (IAS) in Wollongong – the first Regional Academy established some 36 years ago. “We are pretty excited to host such a crucial conference in the place where it all began” said John Armstrong, CEO of the IAS “The potential to mark the next step in the growth of Regional Academies through this conference is a realistic prospect”.

When you consider the effects COVID-19 had on sport in 2020 anything that drives the debate around considering greater efficiencies across the sports network should be considered in full. The RAS network is ideally placed to be leading the discussion on building a more robust sport system for regional NSW that delivers key outcomes for the sporting organisations in this state.

Ian Robilliard OAM the Chair of the RAS said of the pending meeting: “This meeting was actually planned for the same time last year but as COVID hit everything went into hibernation. So it’s exciting that RAS is able to facilitate a meeting with thirty CEO’s from the various State Sporting Organisations with RAS taking a lead on the debate around creating efficiencies in the very regions we operate. In business the concept of Always Be Connecting Dots holds true for sport. The ABCD for sport remains very high on the RAS agenda, we can’t and shouldn’t be working in silos and RAS is planning on addressing this theme during the conference.”

Robilliard continued, “The ultimate call to action will be greater engagement across the sport network with RAS. The work RAS does daily in pre-elite athlete development space is critical throughout regional NSW. This is exciting times for RAS, our relevance and our importance has grown considerably in recent years and to be able to facilitate such a meeting is important for our collective group of organisations.”

D’Arcy Van den Bossche Executive Director of North Coast Academy of Sport said of the meeting: “To be able to host and lead conversation with some of the best and brightest minds in NSW sport is not only exciting, it also marks an incredible time where we are effectively leveraging the uniqueness of RAS together with the expertise of SSOs.”