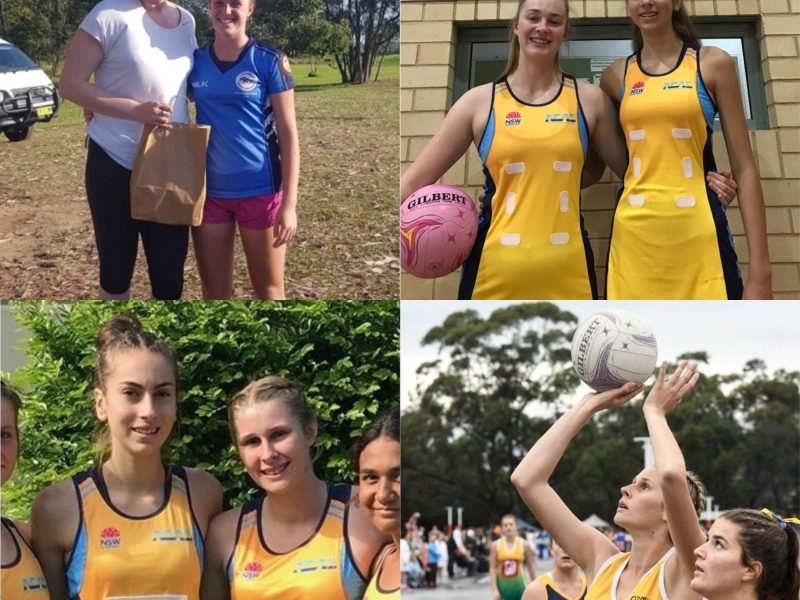 It has been another whirlwind week as we waited for the results of Netball NSW’s State Teams Phase 2 Trials to be published in the lead up to Phase 3.

With ten NCAS C.ex Club Netballers making it into the Phase 2 trials held at Genea Netball Centre at Homebush the Academy has been incredibly proud of the girls’ efforts in the big smoke.

We are again elated to announce the following NCAS C.ex Club Netballers have made it through to Phase 3, our biggest cohort yet:

19U
Leilani Rohweder – Lismore and District
Phase 3, which will decide the State Teams, will be run again at Genea Netball Centre this Saturday 10th November.
Check out the NNSW 17U and 19U Phase 3 lists here. 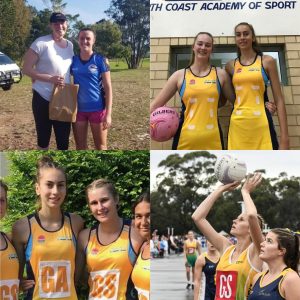